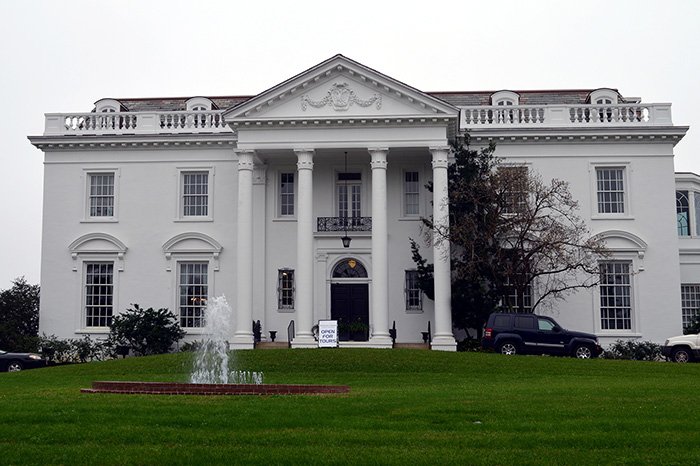 The Old Governor’s mansion is a lovely building constructed in the 1930s. It is situated a few blocks from Louisiana’s Old State Capitol. This mansion was built under the gubernatorial reign of Huey P. Long who took office in 1928. He had ordered that the outdated Knox’s mansion be torn down, after which new plans and specifications were approved for the new mansion. His idea was that the new mansion resembled the White House in Washington D.C. Ever since the Old Governor’s Mansion has provided residence to nine governors until 1963. In 1964, it became the home of the Louisiana Arts and Science Museum until 1976. In 1978, the mansion was listed on the National Register of Historic Places. The Mansion offers guided tours to visitors, including a peek at the very original furnishing and decorations. Hotels nearby include the Hilton Baton Rouge, Watermark Baton Rouge, and Hampton Inn and Suites Baton Rouge.

The Old Governor’s Mansion is a historical and cherished place in Baton Rouge, Louisiana. A visit to this attraction during your visit to BR will greatly delight you.