Nipple Reconstruction is an optional post-mastectomy procedure that involves creation a protrusion of skin on the patients breast to mimic a real anatomical nipple structure. This protrusion of the nipple is made possible by surgically taking a portion of the skin from the reconstructed breast, usually incised in a “bow-tie” design, and suturing it to mimic a natural looking nipple. The skin tissue used to create the new nipple is usually taken from the autologous flap that was used for the initial breast reconstruction, whether it be from a DIEP, PAP, GAP or any of the many other reconstructive options Dr. Theunissen performs. In some cases, there are also other donor site options available for nipple rejuvenation through a process of skin grafting. As one of the top labial plastic surgeons in Louisiana, Dr. Theunissen offers the option to take the skin from the labia to remodel the nipple, depending on the patient’s candidacy. Using the labia donor site can give the nipple a more natural anatomical pigmentation with the added benefit of labiaplasty in the process.

Dr. Theunissen now offers Cosmetic 3D Areola Nipple Tattooing for his patients by one of the top medical cosmetic nipple tattoo artists in the South, Renee Maschinot. 3D Areola Tattooing is a very realistic method of tattooing. It’s natural appearance is made possible by matching the color of the nipple to the patients natural areolar pigmentation, unless instructed otherwise. After the color and size of the nipple is decided upon, the nipple tattooing process will take place. Once completed, the nipple will appear as though it protrudes by the use of shades in the ink colors which will give the skin art a realistic 3D affect similar to a real nipple. The whole nipple tattooing process usually takes between 2-5 hours to be completed and usually takes about 5 days to heal. In some cases, insurance may cover areolar tattoos.

Nipple tattooing and Nipple Reconstruction really puts the “icing on the cake” in terms of helping women feel whole again after their breast reconstruction with Dr. Theunissen. Women can now come to on place in Louisiana to get it all done. When nipple tattooing and nipple reconstructions are combined with a muscle sparing microsurgery procedure, such as the DIEP Flap, women’s reconstructed breasts can look and feel extremely similar to their previous stature before breast cancer. Let Dr. Theunissen and our staff help you feel whole again. Call our office today, and schedule a consultation to cosmetically enhance your reconstructed breasts.

Nipple reconstruction is usually paid for by insurance during your breast reconstruction procedure. Nipple tattooing is a gift from Dr. Theuissen and his staff as a gift to their patients on their journey. If Dr. Theunissen did not perform the reconstruction, Nipple Tattooing is $600 for one breast and $700 for both.

NIPPLE TATTOOING IS $600- $700 OR FREE AS A GIFT TO OUR RECONSTRUCTION PATIENTS.

SOMETIMES COVERED BY INSURANCE OR AS A GIFT FROM DR. THEUNISSEN AND STAFF 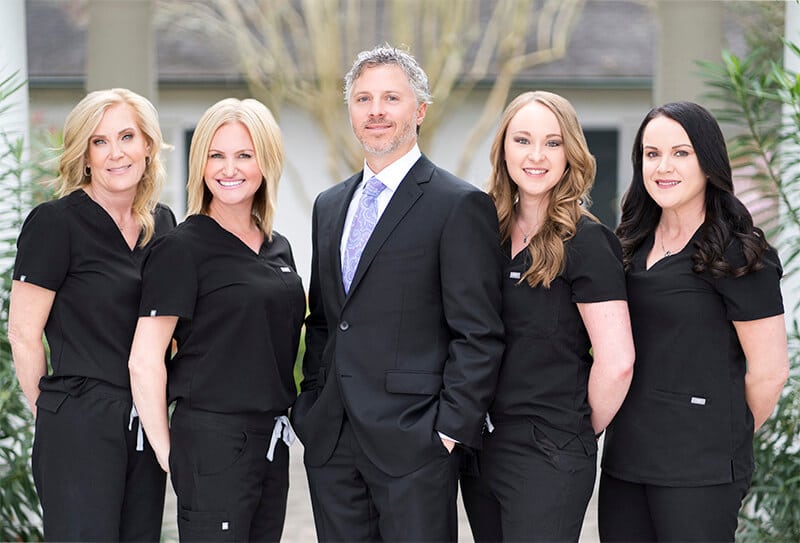 Theunissen Aesthetic Plastic Surgery of Baton Rouge is rated 4.9 out of 5 based on 56 reviews from around the Web.