The PAP(Profunda Artery Perforator) flap procedure uses tissue from posterior thigh (the back of the upper thigh), located beneath the buttock crease. It is a new procedure gaining in popularity, usually with thinner patients who are not good candidates for DIEP Flap breast reconstruction. The tissue used is typically the tissue that is used for a thigh lift. With this procedure the scar is hidden very nicely in the crease of the buttock area. It can be a very good option for patients who would like a “thigh lift” and aren’t good candidates for DIEP.

SOME BENEFITS OF PAP FREE FLAP INCLUDE:

NATURAL LOOK – Aesthetically, muscle-sparing procedures result in a much more natural and symmetrical breast appearance and feel than implant reconstruction because they use the patient’s own living tissue to reconstruct the breast. Appearance aside, the PAP and TUG Free Flap, similar to the DIEP Free Flap procedure, also results in a quicker recovery and more core strength retention. Additionally, you avoid all the high complication risks which may occur using a breast implant; such as, capsular contracture, infection or bottoming out.  In order to correct any of these issues it would require a second surgery, which most women would like to avoid.

INSURANCE COVERS 100% OF ALL BREAST RECONSTRUCTIONS 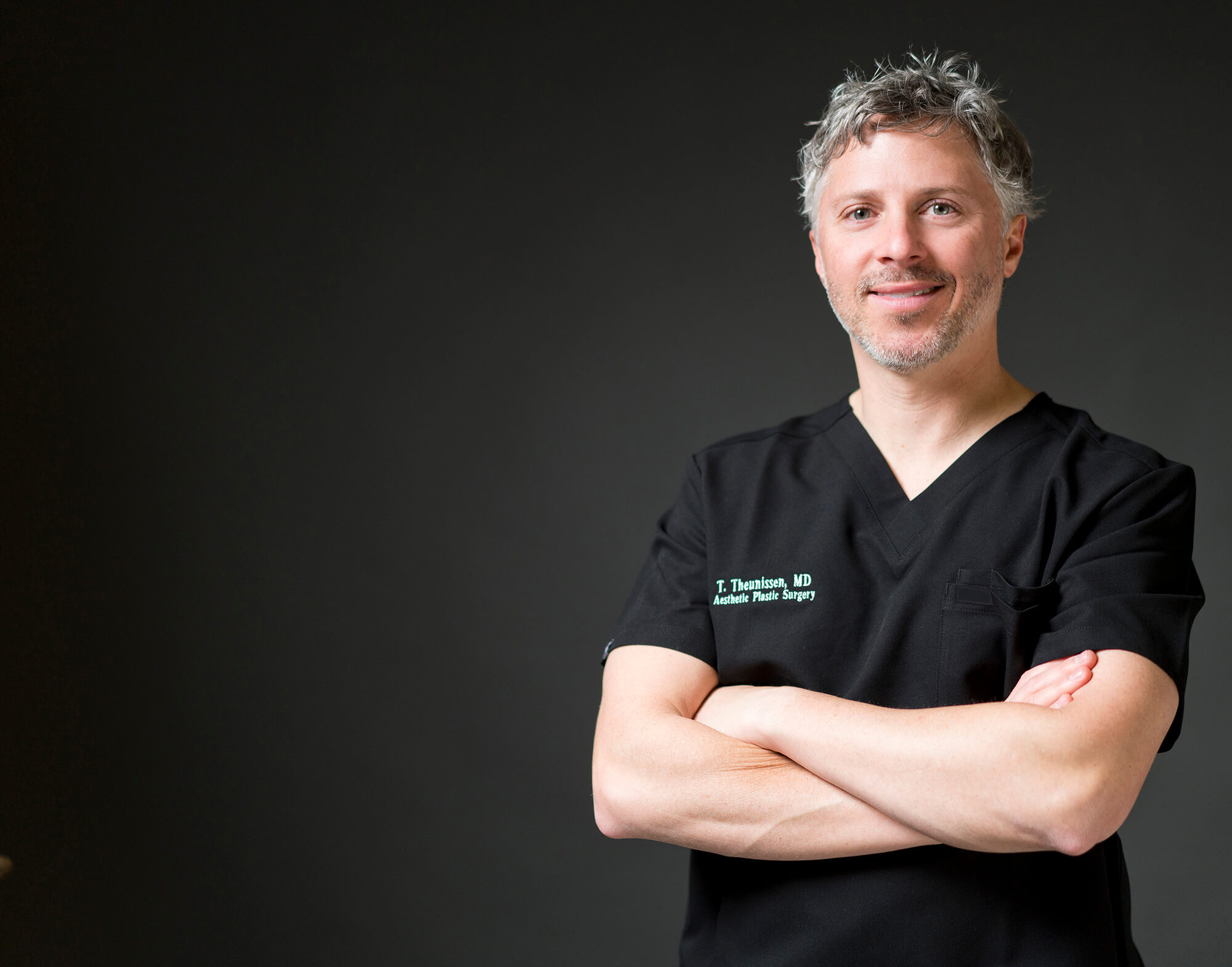